Climate-relevant processes in the ocean: The Eddy Hunt at COP23

The Helmholtz-Zentrum Geesthacht Centre for Materials and Coastal Research (HZG) will be part of the Bonn World Climate Conference (COP23) from 6 to 16 November 2017 at the end of “Science Year 2016*17 - Seas and Oceans”. The coastal researchers at the HZG will be showing the 360° film “The Eddy Hunt” in their mobile projection dome in Bonn’s Rheinaue park. The HZG will also be providing information about the products and services offered by the Climate Service Center Germany (GERICS). 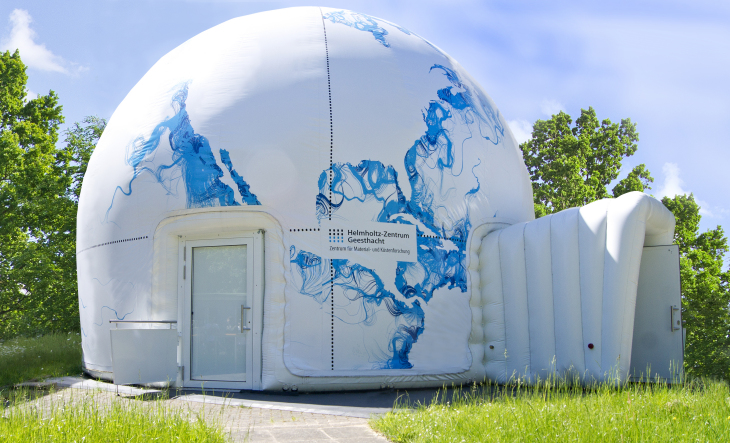 "The Eddy Hunt" will be shown in the mobile dome of HZG. Photo: HZG/Gerhard Gayer

Up to 25,000 diplomats, politicians and civil society representatives will travel to Bonn from all around the world to attend COP23. According to Professor Burkard Baschek, Director for Operational Systems at the HZG Institute of Coastal Research: “Our 70m² dome is a very special place for communicating science. We will be using it during COP23 to let audiences experience the research being carried out into unexplored ocean eddies in a most vivid way.” 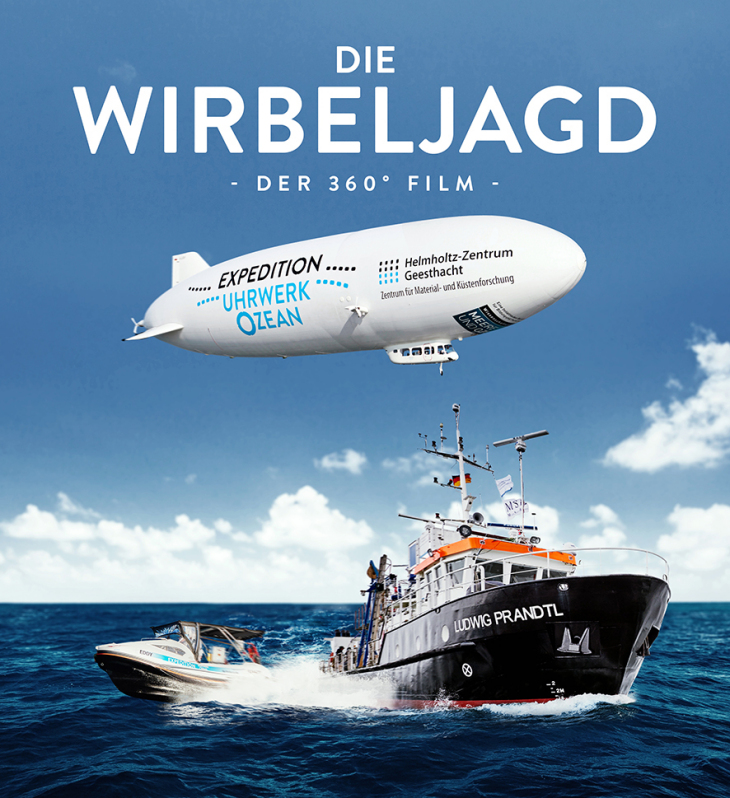 Like the atmosphere, the oceans play a key role in the climate system and the earth’s global material and energy flows. Scientists think that not only large ocean currents like the Gulf Stream influence our climate and life in the oceans, but also that countless small eddies play an important role. An international team of researchers led by Professor Baschek of the HZG tracked down the virtually unexplored eddies, which are not visible to the human eye, in the Baltic Sea in the unique project “Expedition Clockwork Ocean” in 2016. 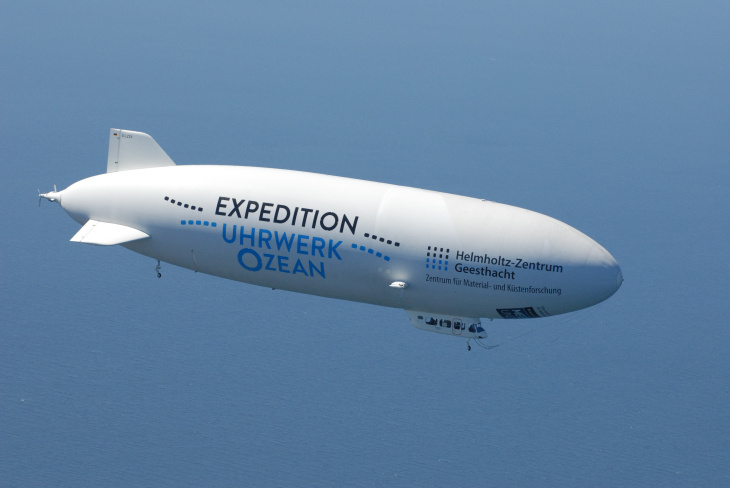 The zeppelin during the expedition "Clockwork Ocean" in 2016. Photo: HZG/Torsten Fischer

The expedition was guided by an airship - the first time ocean research has been assisted in this way anywhere in the world. Each day of the expedition was a race against time because the eddies are in existence for just a few hours only. One of the days on the Baltic was recorded using 360° cameras. The resulting 30 minute ‘full-dome’ production “The Eddy Hunt” was financed by funds from the Federal Research Ministry during its “Science Year 2016*17 - Seas and Oceans”. The innovative 360° film technology allows the audience to experience the hunt for and research of previously unknown ocean eddies from the perspective of the expedition’s researchers. 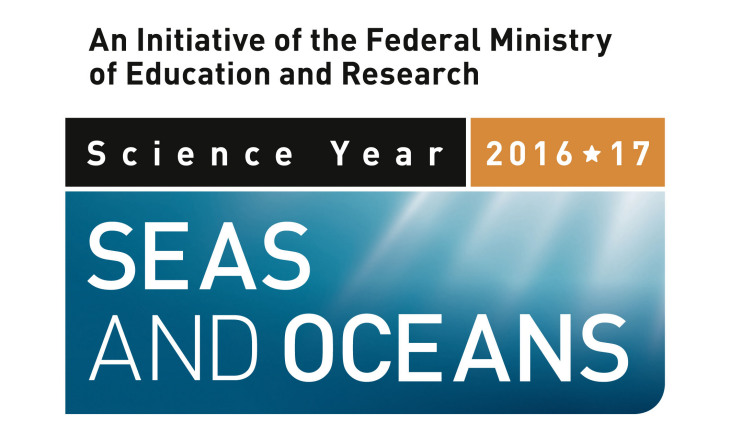 Rudolf Leisen, Head of the “System Earth” Division at the Federal Ministry of Education and Research (BMBF) and Head of Science Year 2016*17 - Seas and Oceans explains that, “The full-dome show The Eddy Hunt shows how research can be brought to a broad public in an exciting and memorable way. I am delighted that this film will now also be shown in English to viewers from around the world for the first time in Bonn.”

The film “Mysterious Oceans: The Eddy Hunt” will be shown in English several times a day in the HZG’s mobile projection dome between 12.00 noon and 6.00 pm from 6 to 16 November 2017. The original name of the film in German is “Die Wirbeljagd”. Admission is free.

The dome will be located in the Rheinaue park in the “Transfer Zone”. You can find the location of our mobile dome here.

The Climate Service Center Germany (GERICS), operated by the HZG, will also be there to provide information on its services and products which include modular advisory toolkits in addition to a whole range of information sheets. The scientifically based prototype products and services help decision-makers from the public and private sectors in their efforts to adapt to climate change.

Head of Press and Public Relations